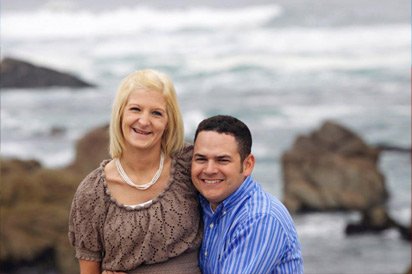 Bill Reyes is originally from Salida, CA. in the Central Valley. He came from a family that was not in the dairy business, but through church friends was exposed to the Dairy at a very young age. Bill started out working on the dairy feeding calves like many other have, and moved his way up the ladder. He started showing heifers early, which he earned through working for the dairy.  After high school he started his post secondary education at Modesto Junior College studying dairy science. While at MJC Bill worked on his home dairy and then went to work for a neighboring farm working to help bring the dairy up to modern times, as well as custom baling throughout the central valley.  After that Bill got a position working for ABS as a relief breeder, and working on administration training. He continued to work for ABS in their young sire program analyzing sire daughters and checking the integrity of records.  Bill soon transferred to South Dakota State University to pursue his bachelor’s degree in Dairy Production.

While at SDSU Bill was active in the dairy department, being involved in the dairy club as well as dairy judging. He was also very involved in Alpha Gamma Rho, where he says he really learned about the Midwestern life and what it was to be a good person.  Also at SDSU Bill met his wife Lindsay, who worked for DHI Provo doing technical support and sales, and now dorks for Lallemand Animal Nutrition doing technical sales. She also writes for a dairy publication and does photography. While going to school, Bill worked for a consulting firm in Brookings, doing records analysis, and trouble shooting on farm issues. After two and a half years at SDSU, Bill’s plans of returning to the genetics industry changed when he was offered a position training in as a dairy nutrition consultant. After training in the Northeast, Bill received a position as a consultant in the Texas panhandle. He started in the Southwest in January 2007 and built his business over the next three years, in January 2010 Bill left his position with the feed company to pursue his career as an independent consultant and founding Royal Ag Services.  After a short time working with another consulting group Bill met Mike and asked him to join Royal Ag as a partner so that they could follow an improved business model that fit their moral convictions and future goals. Bill’s business is built on service, cow sense and integrity; his goal is to be known as one of the best cow men in the area. Besides working Bill enjoys traveling with Lindsay, wood working, working on classic cars, hunting and fishing. 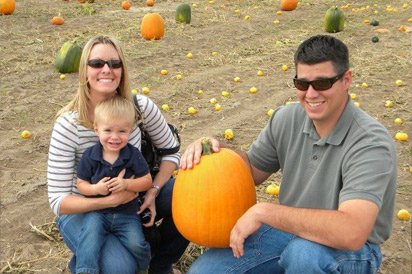 Partner
Based in Idaho 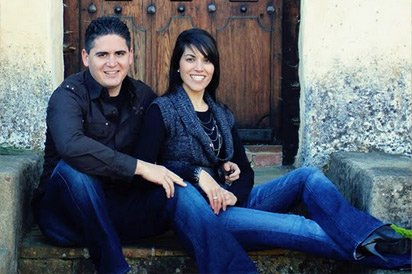 Partner
Based in California